The Bucket List: 37 Different Types of Coffee to try

Coffee can be confusing for newcomers. Here’s my definitive guide to all different types.

I get it; coffee can be confusing. Back in the days, you only really had to think about whether you wanted it with sugar or milk, or just black, but recently more and more crazy concoctions have sprung up.

This is my attempt at making a list that covers all different types of coffee and whether you should try them or not. 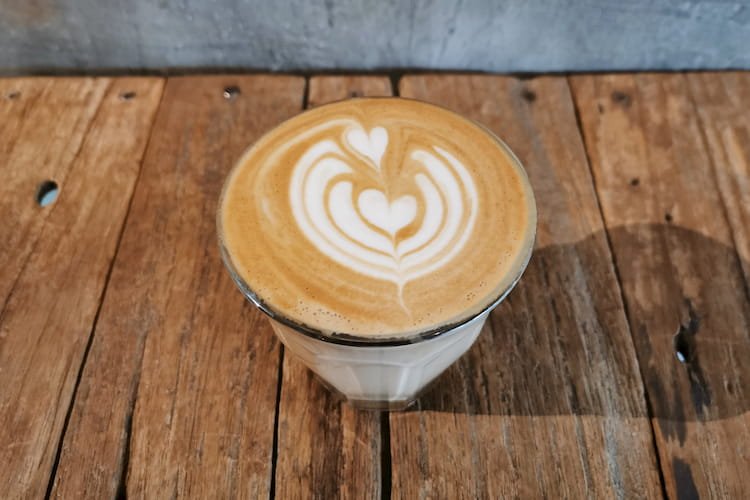