Want a quick cup? Here are the 5 Best Single Serve Coffee Makers of 2021

A single serve coffee maker can be a lifesaver when you need that caffeine hit in a hurry. In this review, I’m taking a closer look at some popular options on the market.

Coffee can be a bit of a ritual… And if you’re like me; usually a time-consuming one.

But sometimes you just want to grab a quick cup and get going. That’s precisely where the single serve coffee maker comes into the picture.

This kind of coffee is less about flavor and all about speed and efficiency.

If you want to find the best single cup coffee maker, then read on. 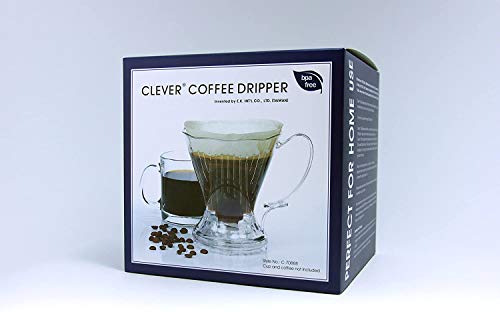 The Clever Coffee Dripper is extremely easy to use and clean. Still, it offers a lot in terms of flavors. If you want a quick cup without sacrificing quality, this is an excellent little device.
LEARN MORE 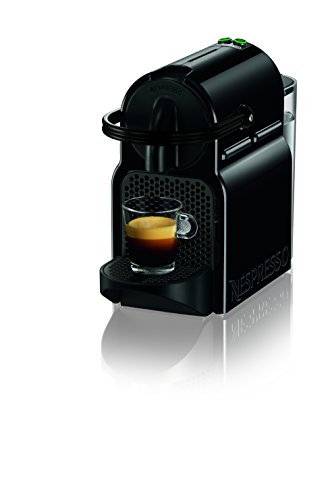 Nespresso is both famous and notorious. Both the technology and the marketing that has gone into this espresso device is really fascinating.

The Nespresso systems brew quite good coffee, and it’s straightforward to use. Just press a button, more or less.

Most of the Nespresso machines are also stunning and rather cheap compared to how much bang for the buck you get with them.

The downside is that you’re locked into a capsule system that is significantly more expensive per coffee than the alternatives.

But if you just want a well-brewed espresso now and then without all the fuss and inevitable geekiness that comes with real coffee equipment, then I won’t blame you for choosing this coffee path.

Also, more and more serious coffee roasters (Colonna from England for example) are starting to produce capsules making it an exciting arena to watch in the future. 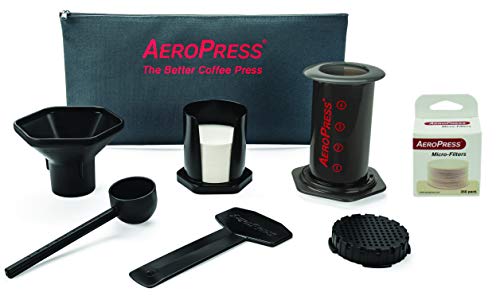 I can’t escape the fact that I’m an Aeropress evangelist. This little device is just a piece of engineering genius.

The Aeropress can be used in a multitude of ways. It can brew small espresso-like shots or subtle and nuanced filter-style black coffee. You can even bring it on a camping trip.

The main issue with the Aeropress is that it can take a little practice to get the technique right. The more time and money you invest in good coffee and the right preparation, the more you’ll be rewarded.

Another bonus to remember regarding this device is that cleaning is a breeze. 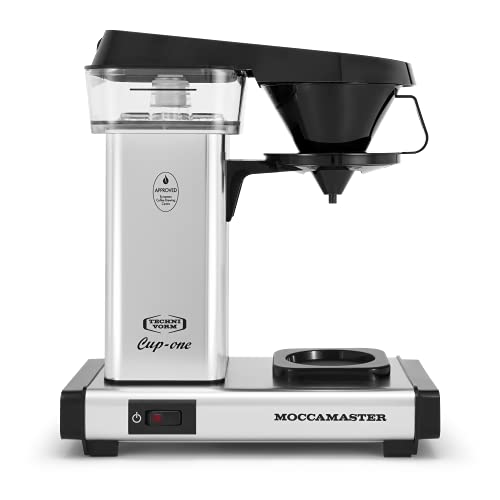 This is the Rolls Royce of 1 cup coffee makers. Do you know the regular versions of the Moccamaster? Well, this basically does the same it’s just way smaller.

Technivorm is a Dutch company that is famous for producing top-notch drip coffee makers. They come with a 5-year warranty, and that shows you that they mean serious business.

This particular model has pre-infusion which lets your coffee grounds bloom and get ready for the brewing process. It takes about 4 minutes to produce one cup, but according to many happy users, it’s more than worth waiting for.

Technivorm makes quality products that can last for decades. They are also known for having one of the best heating elements in the coffee maker biz. Brewing around 200 F/93 C ensures a proper extraction every time.

This device should make a lot of small coffee makers superfluous. If you’re just brewing one or two cups at home, and you already own an electric kettle, then this single serve coffee maker is an excellent addition to your coffee arsenal.

The Clever Coffee Dripper is simple to use and clean, it’s damn cheap, and it brews tasty coffee (that is if you use quality beans).

I love the fact that you can both use Hario style cone-shaped filters, as well as the more common Melitta filter.

I have brought the Clever Coffee Dripper with me on vacation several times, and the device always does a great job. 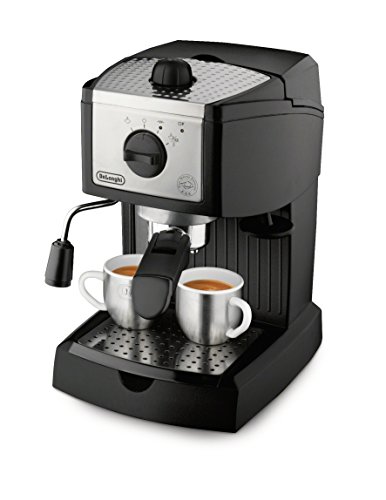 The Delonghi Retro Bar32 was one of my first espresso machines — unfortunately it went out of production and was replaced by this model instead; the EC155. It’s not exactly the world’s most advanced device, but it does have a couple of strong points going for it.

First of all: The price! It’s hard to find anything comparable at this price point.

Second of all, it takes ESE pods. This type of pod makes real espresso with both crema and flavor.

The last point I want to mention is that it’s capable of steaming milk.

For just a tiny amount of time, effort, and money, you’ll be able to make a decent espresso or cappuccino at home. That should be reason enough to consider this little pod coffee maker from Delonghi.

You can also use regular ground coffee for your espresso if you want.

What kind of Single cup coffee makers are there?

Broadly speaking we’ve got two different kinds of coffee brewing contraptions that will brew you a single cup in a matter of seconds or minutes:

Personally, I love a manual 1 cup coffee maker. Take the Aeropress as an example. Its footprint is tiny, you can bring it on a trip, and it’s virtually indestructible.

You can brew a tasty cup of coffee in about 120 seconds. Besides, the cleaning is super simple. Just shoot the coffee puck in a bin and hold the device under running water for a quick rinse.

Yes, I’m not going to try to hide my love for the Aeropress. It’s a brilliant little brewer.

In the same vein, we also have the Clever Coffee Dripper. On the surface, it looks like a simple coffee cone, but in daily use, it’s actually damn efficient to use.

It offers a lot of the same benefits as the Aeropress:

Many lazy home baristas crave the convenience of pods and capsules (or even grind & brew machines.)

These pre-mades are a bit like the coffee world’s version of the frozen pizza. In spite of their flaws, however, they still have some pros worth mentioning.

A system like Nespresso requires no barista skills nor coffee knowledge. Still, you can get a decent cup of coffee in less than a minute. That’s pretty neat.

With a manual device, you will usually have to measure and grind the coffee beans by yourself. It’s not much effort if you ask me, but I do know a lot of people who don’t want to through all that. Instead of obsessing over coffee all the time, these people reserve their mental faculties for annoying stuff like work and social life. If those are your priorities, I’m not gonna judge you.

Pods are great for: People who don’t care about the small details of coffee brewing. Or people who are extremely busy.

Pods can be many different things when we’re talking coffee. In general, I’d put all the different versions of pre-ground and prepackaged coffee into this category.
That being said, pods usually aren’t interchangeable. Many corporations are behind the most famous and widely available pods, so it’s worth buying into the right ‘ecosystem’.

These are the most famous ones:

Should you get a manual 1 cup coffee maker?

So which option should you go for when shopping for the best single serve coffee maker? Let’s take a moment for an honest self-assessment.

One cup coffee maker & the environment

Besides, the convenience, another great reason to opt for single-serve is because of the environment. Every day so much coffee goes to waste because people brew large batches that go stale by just sitting on the heating plate for hours. Brew and drink right away is a good mantra to follow if you want to give the planet a rest.

Having said that, you should be aware that there are some environmental concerns with both Keurig’s and Nestlé’s proprietary models.

Keurig plans to go fully recyclable in 2020, but there’s still some time. Are we just going to pollute the earth for the next couple of years until that happens?

In the same vein, Nespresso has been criticized for using aluminum in their products. The company has attempted to organize better ways to collect and recycle the used capsules, but at this moment I’m not really sure if it has much of an effect.

As a true coffee lover, I would also quickly grow bored with the lack of customizability that you get with the pod or capsule system. Sure, you might be able to change brands to get a new flavor, but you will never be able to experience the full potential of the coffee bean using these devices.

Learn More: The Best Smart Coffee Makers According to the People

A third concern is that coffee makers with many electronic parts tend to have a pretty short shelf life. If something goes wrong with your electric coffee maker after the warranty has expired, chances are that the machine will end at the dump site, whereas something elementary and well-engineered such as the Aeropress is easy to get replacement parts for – should the accident occur (they almost never do).